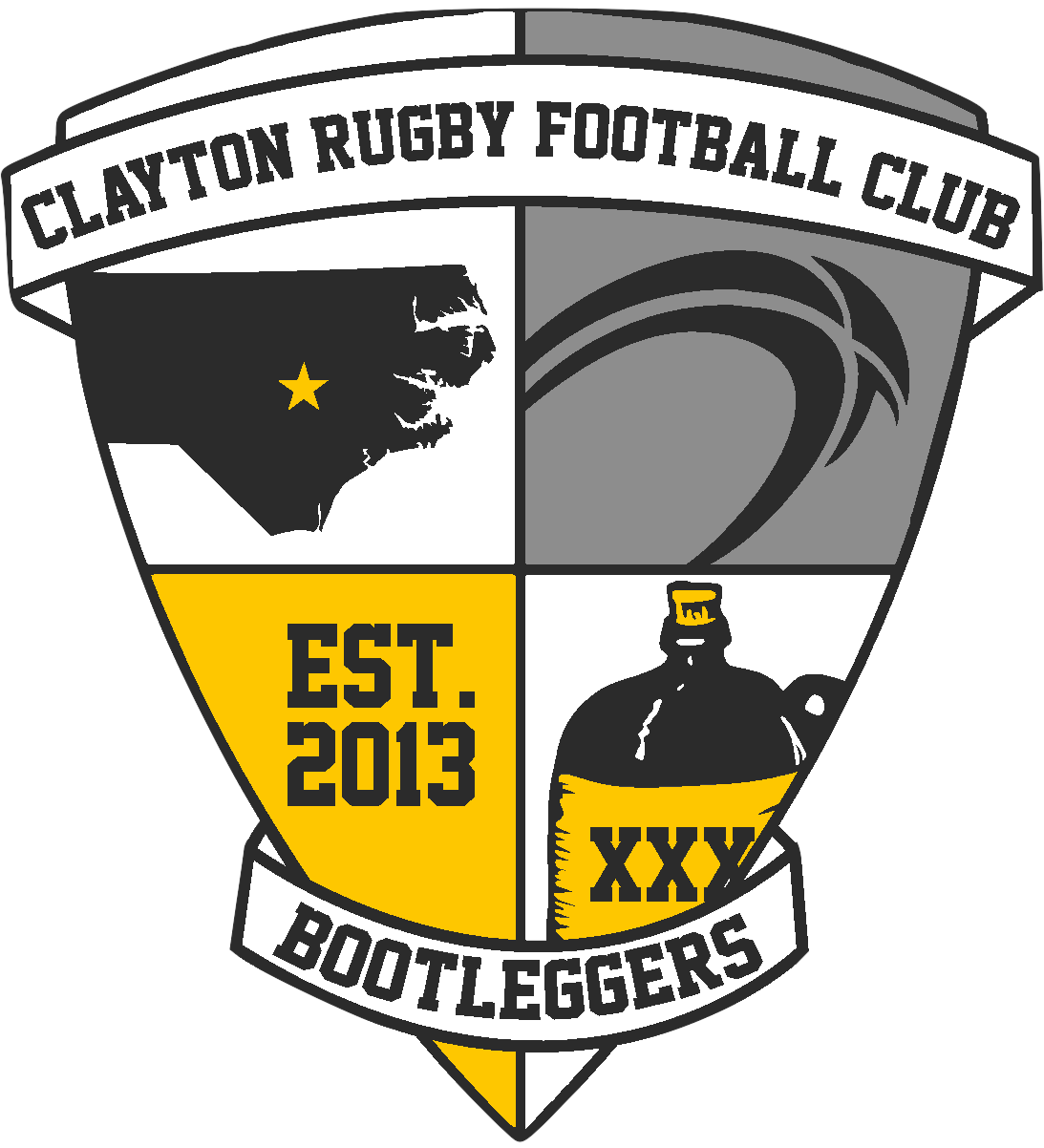 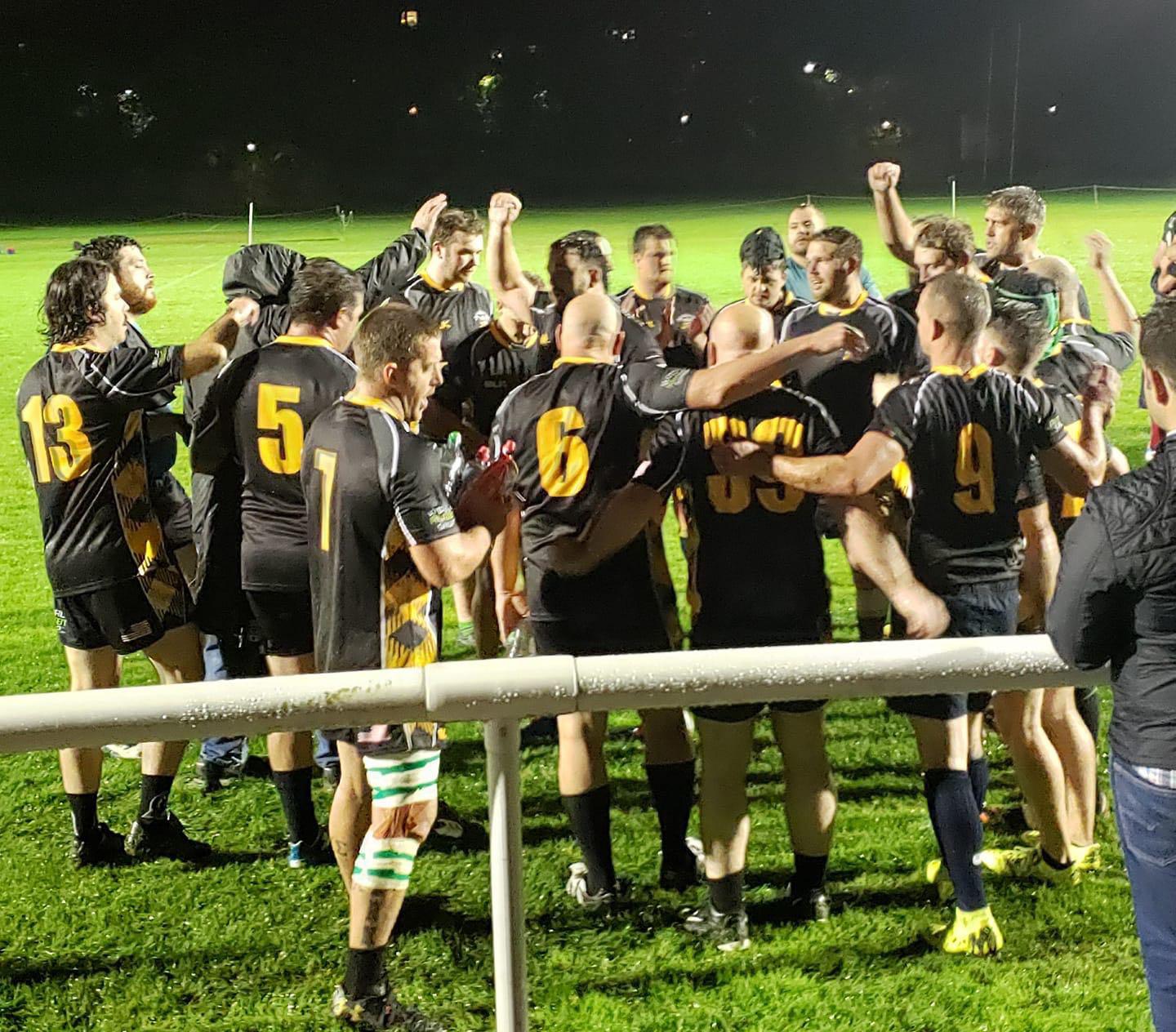 CLAYTON, North Carolina – With ongoing social distancing measures, due to COVID-19, requiring the cancellation of the club’s annual end of season banquet and awards ceremony, this year’s awards winners are being announced online.

Davies, who also serves as club captain, was one of three players to appear in every 1st XV match during the 2019/20 season. A powerful ball carrier, Davies tied for the club lead in tries scored this past season with 11 tries. This is Davies’ third Most Valuable Forward award for the club and second in a row.

Avate joined the club just prior to the 2019/20 season and made an immediate impact. Over the course of the season, Avate’s leadership and confidence evolved on the pitch. Seeing most of his minutes at inside center, Avate also filled in at flyhalf and scored three tries this past season.

A club stalwart, Allen is one of the leaders of the club’s 2nd XV while also still providing valuable minutes for the club’s 1st team. Allen’s leadership on the pitch helped a young and inexperienced 2nd XV through a tough season. Allen provides a big push from the second row and can be found in the trenches doing the dirty work regardless of which side is in need of his help. This is Allen’s second consecutive 2nd XV Most Valuable Player award.

Padua was among a strong group of rookies that joined the club this past season. It didn’t take long for Padua to work his way into the club’s 1st XV. Padua showed a good rugby IQ along with pace on the wing. He appeared in all but two 1st XV matches this season scoring two tries. He also appeared in 6 matches for the 2nd XV scoring one try.

The Coaches’ Award has become one of the highest honors within the club. Castellana has proven to be a tireless worker since joining the club in 2016. Whether he’s called upon for the 1st XV or 2nd XV, Castellana always puts in a top effort. One of the best (and most fearless) tacklers in the club, Castellana served as captain of the 2nd XV while still providing some valuable minutes for the 1st team.

On February 15th Hardy became the first player in club history to reach 100 matches played when he took the pitch against Cape Fear. Hardy’s total currently sits at 102 matches played, during which he has scored 37 tries which is second on the club’s all-time list. Reaching 100 matches is a rare achievement and the fact that Hardy appeared in over 150 matches for his previous club makes this even more significant.

The Clayton Rugby Football Club hopes to return to rugby activity in July and expects to begin pre-season training around mid-August. The club currently fields three teams… 1st XV, 2nd XV, and Old Boys and has social memberships available. Players of all experience levels are welcome. The club offers a little something for everyone whether you’re looking for a competitive outlet, want to play socially, or want to enjoy the rugby club atmosphere without the bumps and bruises. The club’s new membership cycle opens up at the end of July.

If you’re interested in joining the Clayton RFC or would like more information please email us at info@claytonrfc.com for details. 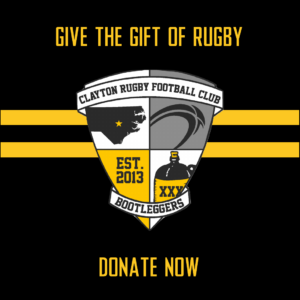