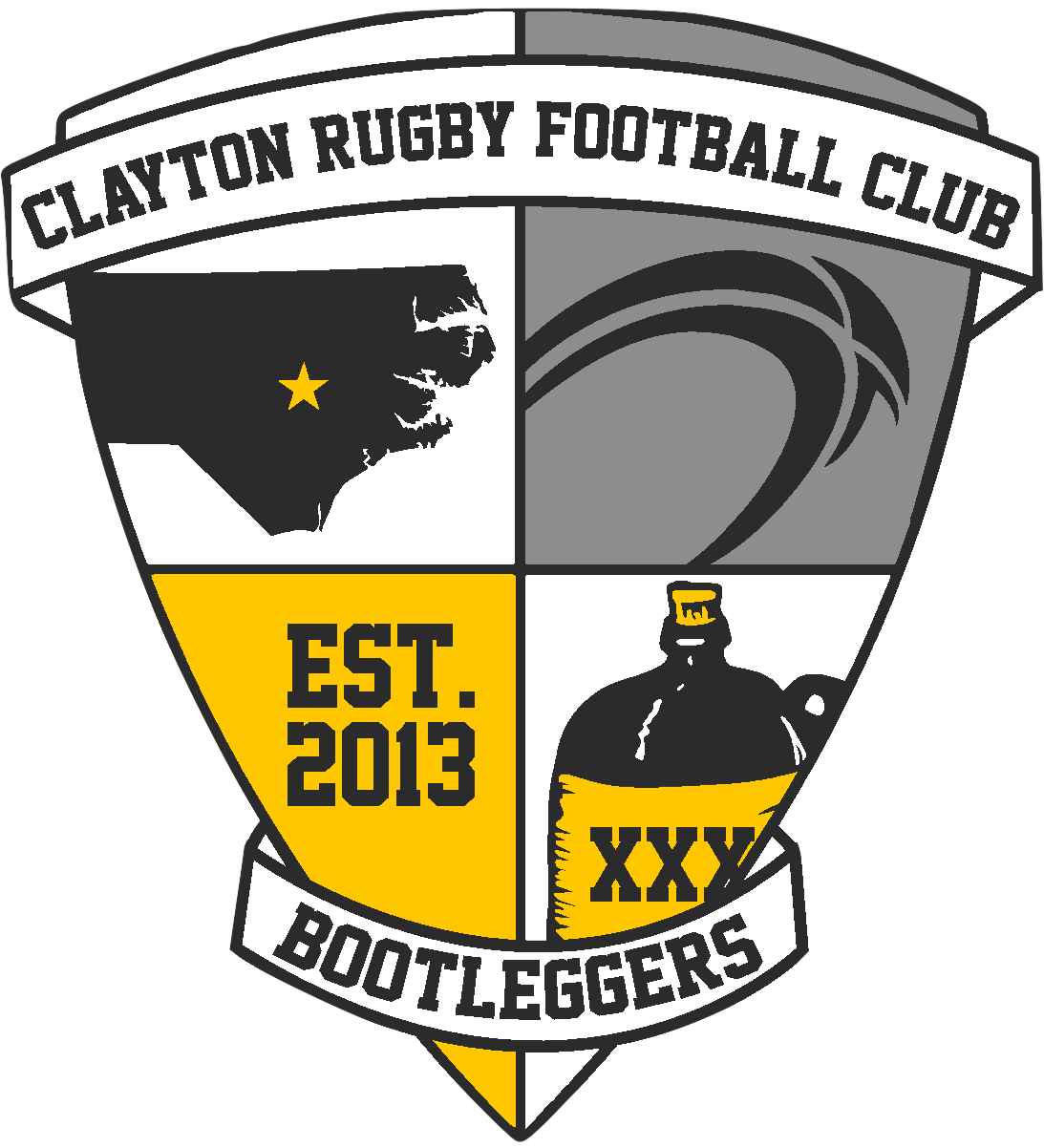 The Clayton Rugby Football Club is made up of members from ages 4-60+. The club currently fields Men’s sides, and an Old Boys (35 & over) side. We also field a social 7s team during the summer for existing players and college players home for the summer. The club runs an in-house Youth Flag Rugby program for kids ages 4-10. We also offer non-playing social memberships to people that want to be involved in the club, but no longer wish to play.

The Clayton RFC has grown quickly since our founding in 2013 and we aspire to be a model organization in our community. We are led by an progressive Board of Directors with high aspirations. We aim to continue that growth well into the future as we expand our programs and offerings to our members.

We are also fortunate to have our own rugby facility. When complete the facility will include three pitches, bathrooms, pavilion, and playground. The Johnston County Rugby Park is scheduled to open in 2023.

The club is a member of the Carolinas Geographic Rugby Union as well as USA Rugby which is the governing body for the sport in the United States. Our XVs playing season begins in August and runs through April with a short break for the Holidays in December and January. During that time, we practice two nights per week and play 2-3 games per month during the season. Games are mostly played on Saturdays. June and July is 7s season and our teams participate in multiple tournaments throughout the Summer. Our youth program has both fall and spring seasons. 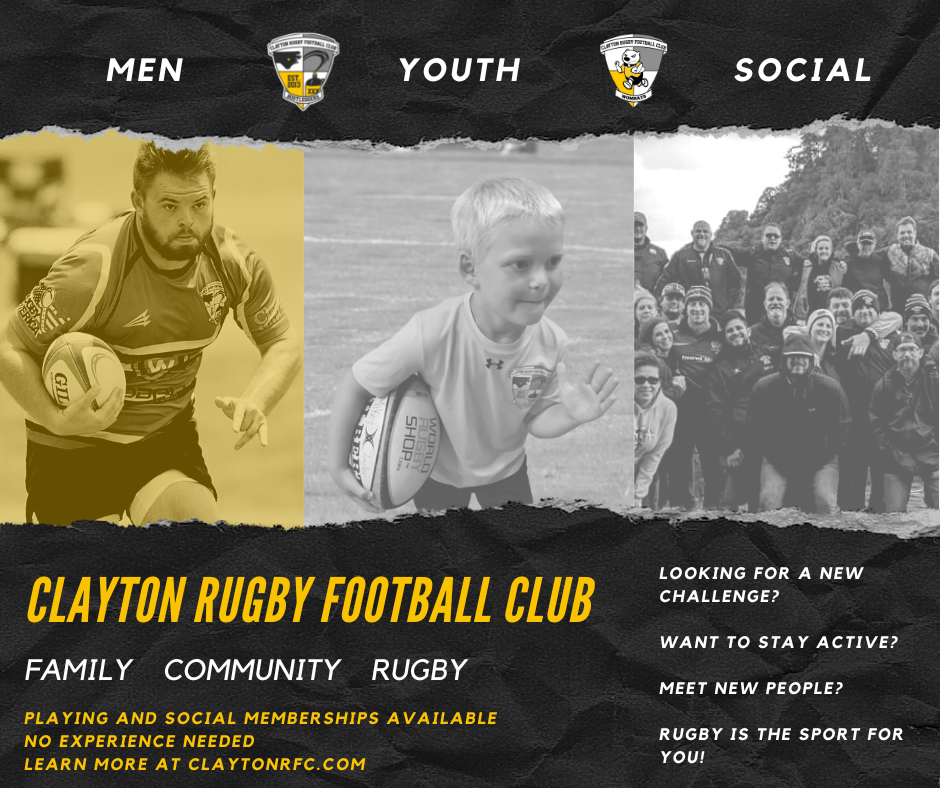 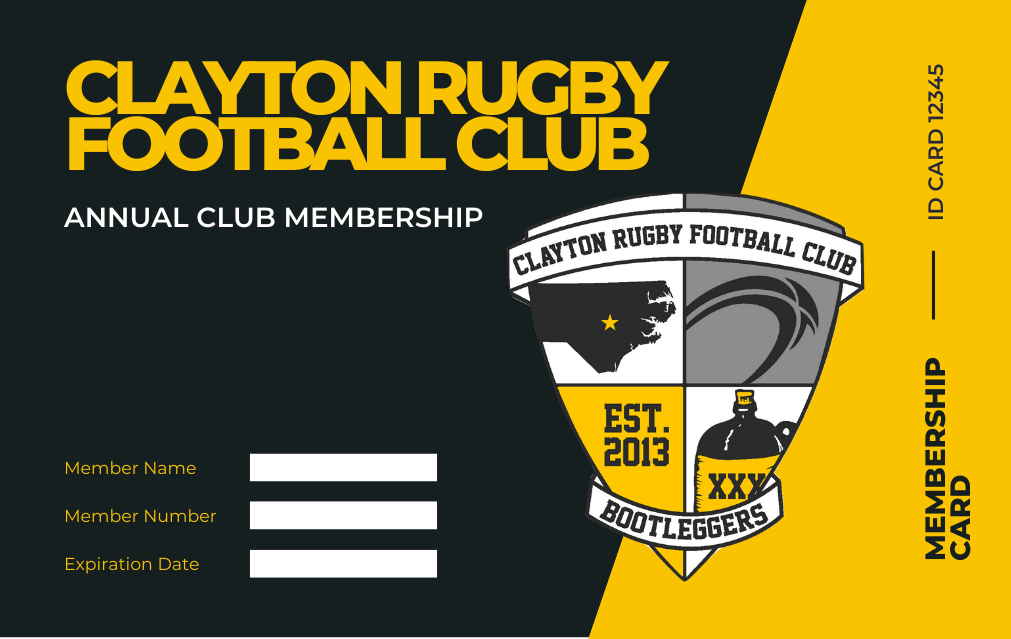 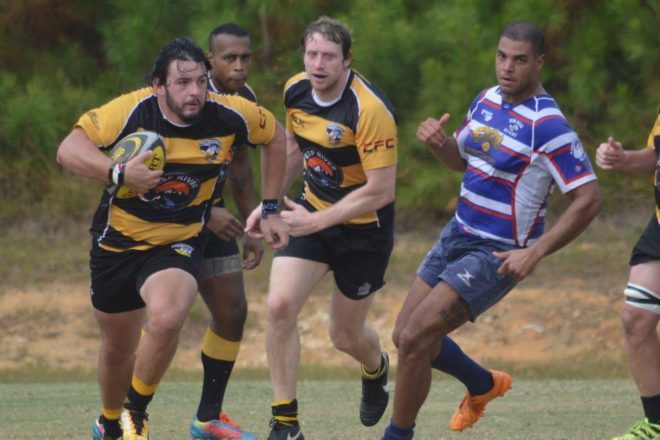 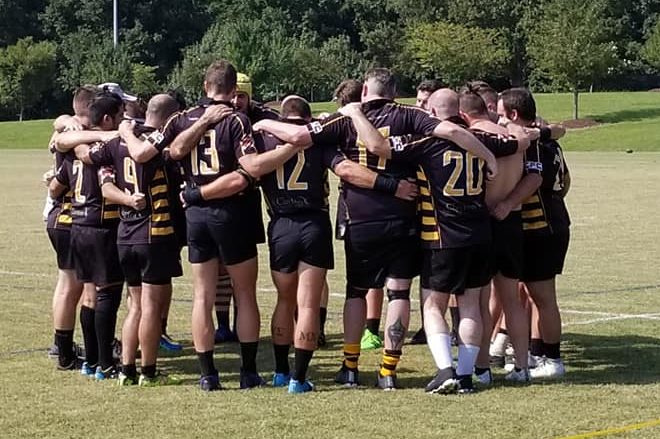 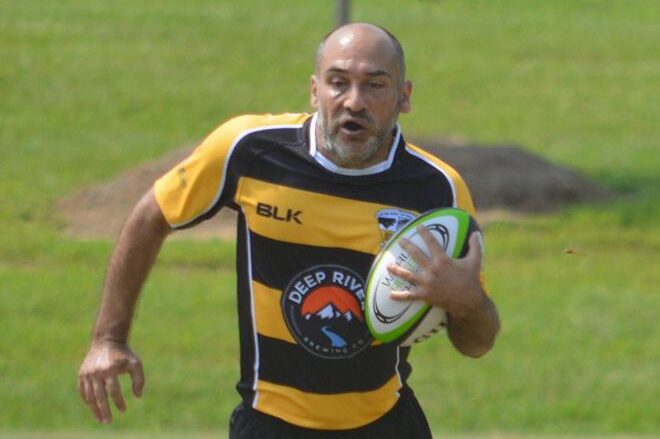 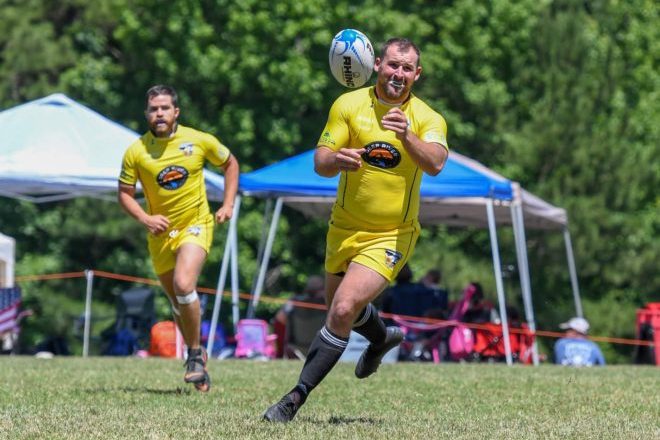 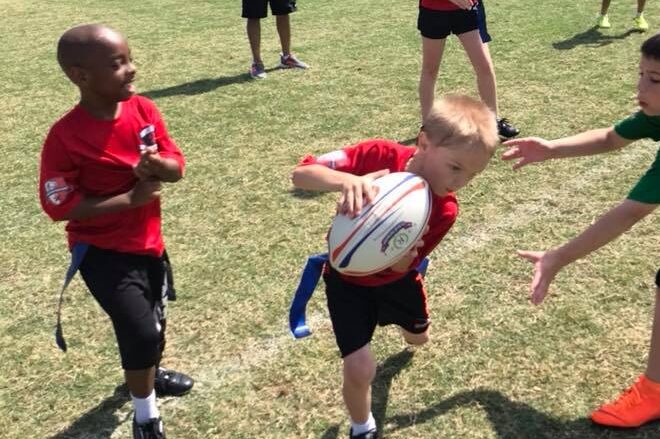 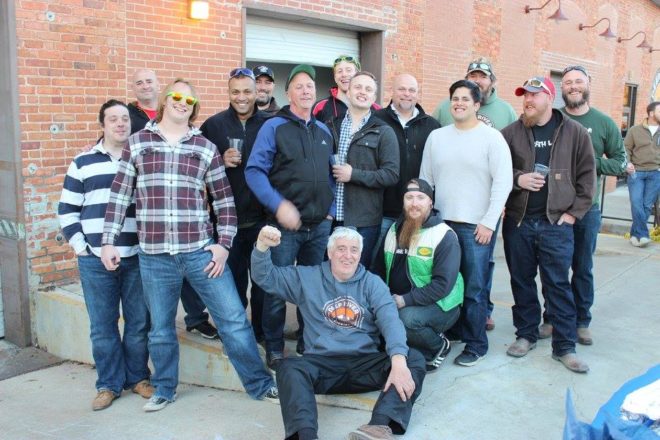 Contact us at [email protected] and learn how to #becomeabootlegger